Splenectomy is the surgical technique of major surgery by which the spleen is removed for different reasons such as trauma, tumour lesions or alteration of platelets or red blood cells.

Splenectomy can be open or laparoscopic; in both cases, the patient is placed under general anaesthesia:

An incision is made in the upper abdomen, on the left side, and under the ribs. The spleen is visualised, and its removal is carried out. If it is due to cancer, the adjacent areas are visualised, the muscle planes are sutured, and the skin is closed with staples.

Four small incisions are made in the abdomen; through one of them, the laparoscope (surgical instrument with a camera at its tip) will be inserted, and through the rest of the incisions, the rest of the surgical instruments, such as scalpels are inserted. , tweezers and scissors. Innocuous gas is also introduced into the abdomen. This allows for better visualisation of all the structures. After removing the spleen, the incisions are closed with staples.

Who is it indicated for?

It is indicated for various conditions and tumours:

Why is it done?

Splenectomy can be performed:

The risks of splenectomy are:

After splenectomy, it is possible to have more conditions since the spleen acts to control these processes.

The preparation for a splenectomy, as it is an intervention with general anaesthesia, consists of doing a chest x-ray, an electrocardiogram and blood coagulation analysis:

Imaging tests are usually an ultrasound or a CT scan to assess the spleen injury.

The patient should not take anti-inflammatory drugs at least five days before surgery.

If you take anticoagulants, you should inform your doctor of this information.

If possible, you should be vaccinated against influenza, pneumonia, meningitis and Haemophilus (in cases of trauma, these vaccines will be given later if the patient has not received them).

Recovery from splenectomy is good, without complications in most cases, and faster if it is endoscopic surgery than open surgery. Every day is complete recovery in about four weeks, although the time required may vary depending on the underlying disease.

Results are satisfactory but may depend on the underlying disease, which in many cases will require additional therapies.

After the spleen removal, the patient will be more likely to catch infections, so it is essential to carry out the vaccination as indicated by the doctor.

What are the consequences of a splenectomy?

The consequences of splenectomy are derived from the role that the spleen performs in the body. The spleen exerts immunological functions, that is, to defend against infections, especially bacterial, and its absence predisposes to suffer more and leads to these being more serious; for this reason, after the spleen removal, they will indicate a series of vaccines for a patient. It is essential to follow these medical recommendations.

It also acts as a blood filter, preventing specific altered blood cells from circulating through arteries and veins, which is why this organ is removed in cases of sickle cell anaemia (anaemia caused by a type of abnormal haemoglobin, haemoglobin S), spherocytosis(another kind of anaemia but this time hereditary), or idiopathic thrombocytopenia ( a bleeding disorder in which the immune system destroys platelets ).

What is a laparoscopic splenectomy?

Laparoscopic splenectomy is performed through four or five minimal incisions in the abdomen. Through one of them, the laparoscope is inserted that allows to see the interior of the stomach, and through the rest, the surgical instruments will be inserted. Necessary for removal of the spleen. This minimally invasive surgery allows a better recovery and leaves more aesthetic scars.

What is an open splenectomy?

Open splenectomy is the one performed according to conventional surgery. In this surgery, a single incision is made in the upper left abdominal area, under the coastal zone. This incision is about 10 to 15 cm. and allows to reach the spleen and extract it. Facing surgery laparoscopic has a slower recovery and leaves a less aesthetic scar.

How long does a splenectomy take?

The time of the splenectomy is variable, depending on the complications that arise during the surgery. In general, we can say that it is a technique that takes between one and two hours to perform.

What is spleen removal for low platelets?

The spleen removal due to low platelets is one of the leading causes for which the spleen is removed; the spleen acts as a blood filter.

The filter function causes the spleen to accumulate abnormal blood cells such as platelets. When the spleen is removed, this function stops performing, and an average number of platelets in the bloodstream returns.

Buying A Vape – Factors To Keep In Mind

Thu Sep 8 , 2022
If you are planning to buy vape, but can’t decide what to buy yet, then we’re here to help you. One of the things you need to remember is that there are many options on the market, such as vape pens, mech mods, unregulated box mods, personal vaporizers, disposable pod […] 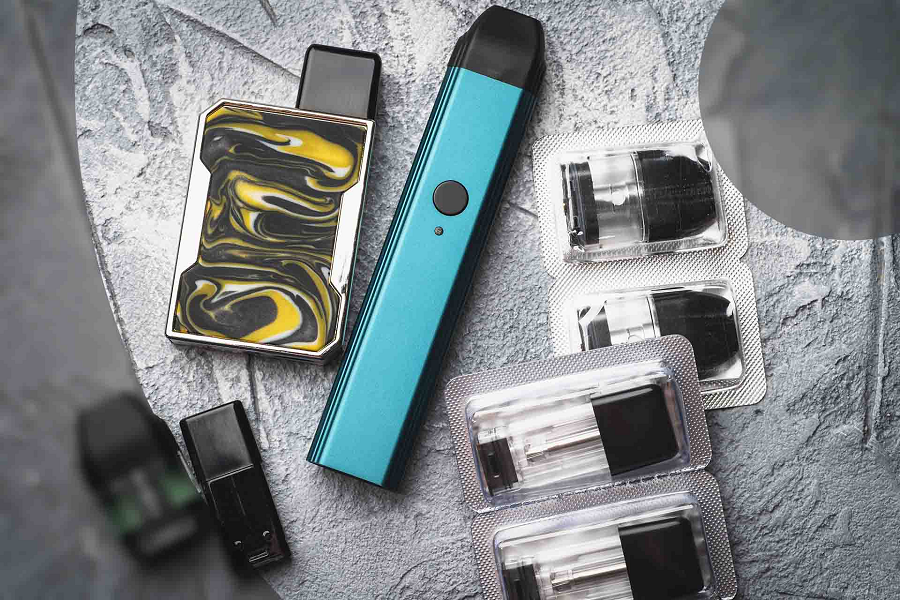